I'll be using the Bike Theft Data to make an interactive web map, which will hopefully animate to show seasonal and/or hourly patterns in the data.

There was a major error with the originally posted project. When manipulating the dataset in Excel, I sorted by date, which usually sorts all columns, but for some reason lat and lon remained fixed. The data was originally sorted by precinct and then date, which explains why the data appeared isolated to individual neighborhoods.

I was skeptical of the data, but it seemed to "smooth out" further into the animation.

Thanks to Casey Thomas for spotting the error. 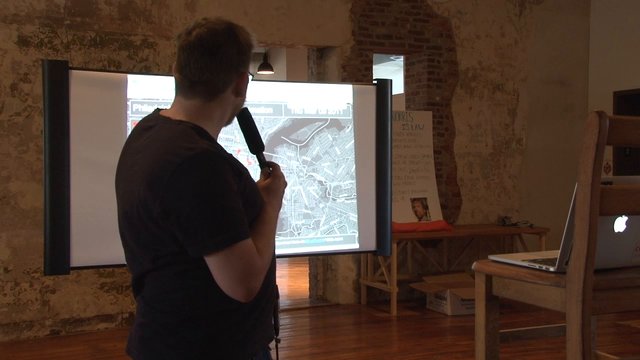